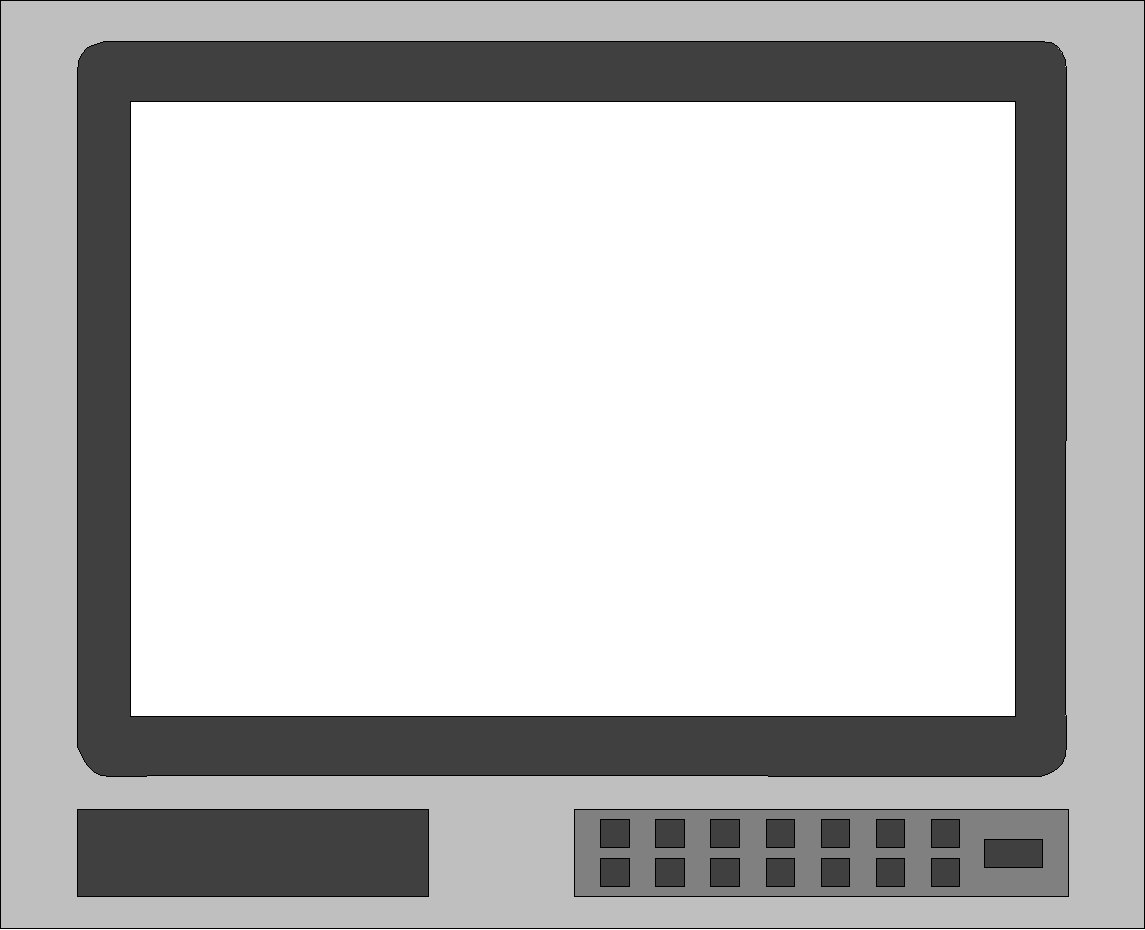 * Push the power button once (on your remote or on the TV) and watch the pilot light cycle --or not.

* The above worked pretty good at first, but whatever's gone wrong seems to be getting progressively worse. The "answer" of waiting longer (also much longer), unplugged and then plugged back in, doesn't consistently help.

**The last time --will (hopefully) be the last time --that I stand by this set --trying over and again to turn it on. I'm going to just leave it on, punch "Still" (or: "Freeze") on the remote when something pleasing or interesting appears --or have the TV cycle our favorite photos (from a CD or a flash memory) --so as to become a modern "wall hanging".

The rated power consumption for our H3 (40 inches diagonal) is only 75 watts, which costs you nothing during the heating season, since it simply subtracts from the time your wall heater/whatever has to run. (Same goes for your old and inefficient fridge, freezer, light bulbs, washing machine, etc. --but not your clothes dryer.)

* Yes: I again tried all sorts of combinations of timing, plugged and unplugged, hitting the power button unplugged, etc. The above 10 to 15 seconds, unplugged then plugged, has been the most reliable --for my Samsung.)

* Someone's posted a You Tube video with a similar approach, but with the final escalation of doing a factory reset --by using advanced menu options --which, of course, requires first getting your dang TV to turn on. Another YouTube (by "Jimmy") perhaps gets to the root of the problem: bad power supply capacitors.

* There seems to be a random factor as to whether a given unplugging and replugging pattern is going to work. That leads one into alternative approaches, but with equally inconsistent results.

* Once turned on, the TV will stay on until turned off. (Hmmnn: I'll have to try turning it off by pulling the plug --or by waiting for the next neighborhood power failure.)