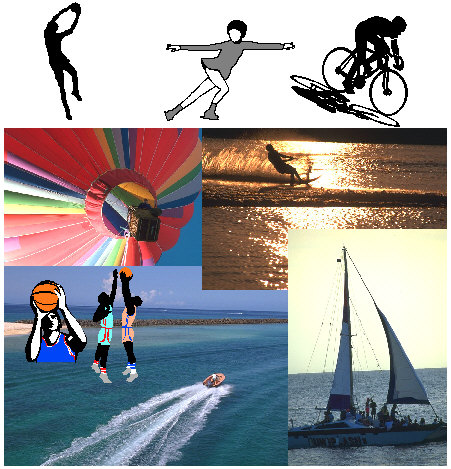 Celebrating the ample challenges and peak experiences to be
had from traditional, non-contact, sports and recreations.

What a crazy culture we live in!

* From amateur cell phone videos to professional commercial break productions to "Ninja Warrior" contestant backgrounders --even to Public Broadcasting System national parks specials (white water kayaking or climbing the face of El Capitan, say), we're seeing what amounts to the normalization of daring-do stunts in which lives hang by a thread of luck, athletic skill and strength. There've been hundreds of needless deaths as a consequence of taking "selfies" while standing on, leaping across or hanging precariously from insanely dangerous perches. Each media event inspires copycat immitations of such diagnosable behavior. Some day we'll see headlines about the totals: a nation of invalids.

--of extreme sports injuries which was based on data for injuries (just those formally reported, of course) --over a 12 year period between 2000 and 2011. They totaled out at 4,000,000 injuries(!) --despite that the study was limited to just the 7 Winter and Summer Olympic "X games" inspired sports. Of that total, 452,000 were serious head and neck injuries. Skateboarding, being so affordable, common, parentally and municipally supported, did the most damage: 129,000 head and neck injuries.

When will we be presented with an inventory of disabled youth --who even the public television channels I watch glorify as brave heroes --who overcome their disabilities --sufficiently to once again put themselves at great risk and public support --pursuing extreme sports. (Did you see the movie: "idiocracy"?)

* For a starting point, the World Health Organization has estimated that one billion people --over 15% of the world's population, are living with a (however sourced) long term disability, so we sure don't need any more injuries. However, the U.S. Centers for Disease Control has dished out the alarming statistics that, of an estimated 30,000,000 USA kids active in organized sports, there are 5.5 million reported injuries: 3.5 million under the age of 14 plus 2 million of high school age who require medical treatment --18%. That involved 500,000 doctor visits and 30,000 hospitalizations. --Goodgawd! (April 11th, 2015 information from The Tennessean).

* I suppose it's a quest for a thrills/rushes and attention that make a person place her/himself at great risk and (over time) certain injury --perhaps of a life-long debilitating nature. Even as our society gains a dim awareness about the inherent injuries in school sponsored football, we rush head-long (literally) into myriad "X" sporting events.

How does this fit into a society which insists upon automobile air-bags and automatic brakes, special child restraints, child-safe toys, safety measures and warnings at every turn? Where's the outrage when extreme sports are telecast to inspire mimicry by impressionable youth? (Or should I just accept it that we live in an "idiocracy", and try to minimize my own exposure to its hazards?)

* What are parents thinking (!) when they buy their kid a BMX style bicycle?

A person wakes up bored and empty ("oh what to do?!"), sees a video that celebrates some idiotic daring-do, then over a cliff he goes --perhaps to realize camaraderie with fellow participants, or (for the moment) to become the focus of popular attention.

There's been focused awareness upon "BMX" and regular type bicycles going way back. A medical study done in 1985 ("BMX compared with ordinary bicycle accidents" by C M Illingworth) pointed out that ordinary kids' bikes (plus childish behavior, plus our insane systems of traffic) resulted in a daily harvest of serious injuries comparable to BMX stunt riding. It's my perception that rates of injury have only increased since then.

For some common references among us, a few examples (followed in order from the web page:

* Underwater cave diving: maybe 20 times as hazardous as normal diving. This is an example of --what might well be a legitimate (amateur or professional) pursuit --of discovery, knowledge, mapping, or simply marine beauty. Of course: it could also be done stupidly --for the perverse thrill of taking risks.

* Mountain climbing: Ah come on: there are plenty of high place vistas to safely visit in this world and few if any discoveries yet to be made by personally climbing to high altitudes. Send up a drone, a balloon, or fly up in a helicopter --should you have some kind of a high altitude research project.

* Horseback riding: Even without adding in steeple chasing (now called "cross country"), horse riding beats motorcycling for injuries. Add in steeple chasing and the rate of casualties goes up by 100x. Then there's the poor trusting horse --who brakes a leg and might well have to be put down. Moral idiocy!

Take this link for a run-down of today's needless hazards in the name of "sports".

"Bull leaping" on the ancient island of Crete (before 1100 BCE)^

While today's "X" and contact sporting events are tame when compared to ancient traditions of grisly arena sports, they compare poorly with what passes for today's civilized cultural and family values.

^ We don't know for sure if bull leaping was a sport. There's a chance it might have been a religious practice, or maybe just an astronomically based art/cultural theme. The text of the Minoan language [Linear-A] has yet to be translated (--something one might get into --instead of break-neck sports).

* There are so many better things to do: 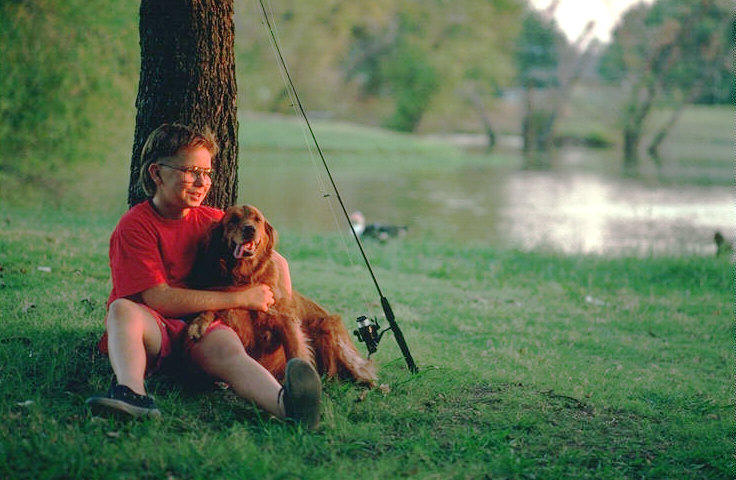